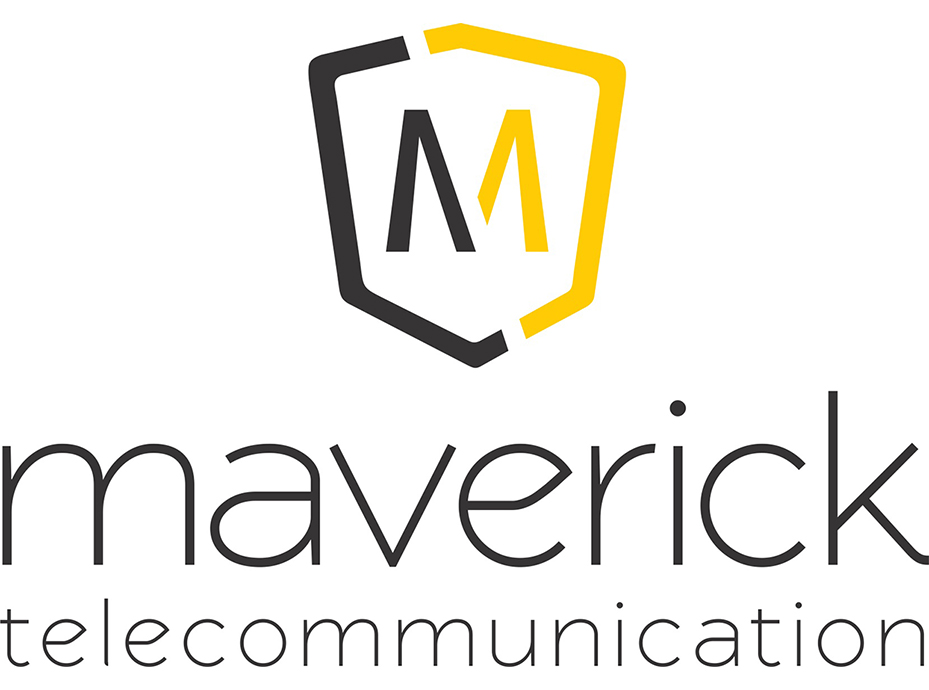 Maverick’s 1st store was opened in July 2004 at The Paddocks in Milnerton, Western Cape, under the ownership of Giancarlo Bruno.

Giancarlo’s brother, Franco Bruno, formerly of Hizone Traders 102 cc (established in 2003) was concerned about the Free State’s dependency on the gold mining industry as the region’s main source of employment. Hence a decision was made to open stores in other regions. The Western Cape was strategically identified and Maverick Trading 522 cc came into being. Maverick quickly established a reputation for excellent service and rapid growth.

The company grew steadily up until 2010, at which point they were made an MTN Key Account. Shortly thereafter the first offer store process was concluded by MTN SP and Maverick was awarded 10 offer stores, with a subsequent 6 additional stores in the second offer store process. The much delayed merger with Hizone Traders 102 cc was completed in October 2012 and was followed by the conversion of Maverick from a closed corporation to a private company. The merger with Hizone allowed the organization to be categorized within MTN SP’s Branded Retail Channel structures as a National Account. In 2014 we expanded further with the acquisition of an existing dealer within the North West province.

The cellular industry has changed dramatically over the past 12 months and in line with these changes the organisation’s future plans revolve around:

As a company, Maverick’s management is energetic, innovative and dedicated. We believe in giving back to our community, empowering our staff and being the best possible representatives for MTN.

Want to be kept up to date with the latest news and find out about new products and offers? Subscribe!